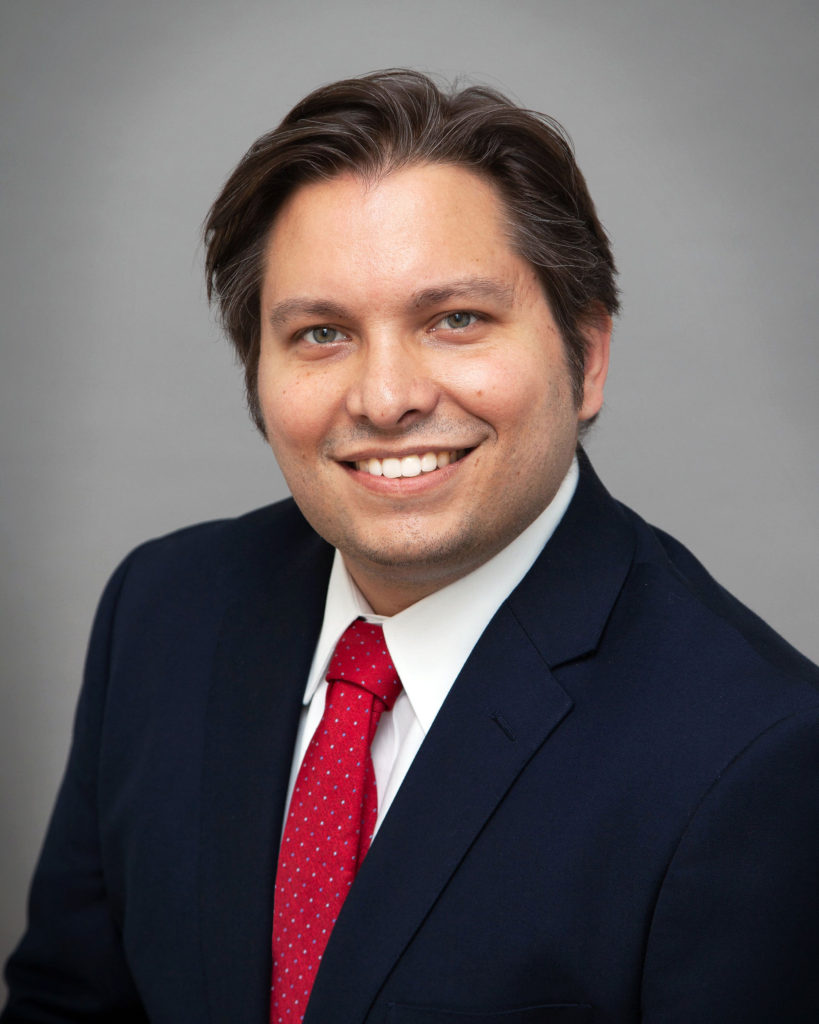 On May 5, 2016, Pfizer sent an e-mail to employees notifying them of a new “Mutual Arbitration and Class Waiver Agreement.” The email linked to the relevant document, an agreement which required all employment related-claims to be adjudicated through arbitration and which stated that the parties forever waived the right to a judge or jury. The agreement also stated that if the employee continued working at Pfizer for sixty days following the receipt of the agreement, they would be deemed to have consented to it and that their knowledge of the agreement was not required for it to be enforced.

Pfizer also circulated a series of Frequently Asked Questions (FAQs) which provided further explanation, and a reminder to acknowledge receipt of the agreement through the company’s training module. This electronic prompt informed employees that their consent would be deemed from their continued employment and requested their electronic acknowledgement.

Termination of Skuse and Lawsuit

Pfizer hired Amy Skuse in 2012 as a flight attendant at its aviation facility in West Trenton, New Jersey.  On August 11, 2017, Pfizer terminated Skuse after she refused to be vaccinated for yellow fever.  Skuse, as a Buddhist, objected on the basis that the vaccine contained animal products.  She subsequently filed suit against Pfizer alleging that she was terminated in violation of the New Jersey Law Against Discrimination (the “LAD”), and that the vaccination requirement constituted religious discrimination.

Pfizer moved to dismiss Skuse’s lawsuit based upon the arbitration agreement.  The trial court dismissed the complaint, but the Appellate Division reversed and reinstated it based upon the following: 1) the agreement was circulated by email; 2) Pfizer’s used the term “training activity” to describe the agreement in its module; and 3) Skuse was asked only to “acknowledge” the agreement, not to “agree” to it.

The Supreme Court reversed the Appellate Division and held that Skuse was contractually obligated to pursue her claims in arbitration rather than court.  It addressed each of the Appellate Division’s justifications. Most significantly, however, it rejected the notion that e-mail, or other electronic communication is, by law, an improper means of communication and reaffirmed the propriety of electronic agreements. Left undisturbed, the Appellate Division holding would have been far-reaching. Although Skuse conceded that she had, in fact, read the emails, the Appellate Division, to support its holding, took judicial notice that people frequently skim emails due to the volume received. While the New Jersey Supreme Court conceded that people do, in fact receive many emails, it did not believe that this alone was a basis to invalidate the agreement.

Having determined that electronic communication was appropriate, the Court then held that the agreement and related communications clearly and unmistakably informed Skuse that by continuing to be employed by sixty days, she would waive her right to pursue employment discrimination claims, including claims under the LAD, in court.  The Court held that Pfizer unambiguously explained that an employee’s continued employment after the agreement’s effective date would be deemed to constitute assent. This clarity was the critical factor in the Court’s rejection of the remaining factors articulated by the Appellate Division. For example, the Supreme Court held that while “training” was not the most accurate term to describe the communication, this was no reason for invalidation. Moreover, the Court determined that Skuse’s acknowledgment was sufficient in that the agreement clearly stated that continued employment would be deemed to be consent.

The takeaway from this decision is that electronic arbitration agreements (or any employment agreements) will be upheld to the extent that they comport with the law’s standing requirement that they be clear and unambiguous. This decision is particularly important as the ongoing health crisis continues to limit in-person workplace interactions.  In a concurrent opinion, Justice Albin wrote that, although he agreed that the law required this case to be resolved in Pfizer’s favor, he feared that the decision would open the door to a future where such clauses become boilerplate and ultimately deny the public its constitutional right to a jury trial as a matter of course. This alarmism, however, is premature. The utility of arbitration agreements still depends, as before, upon an employer-specific evaluation of the risks and rewards in implementing an arbitration policy. This evaluation takes into account the nature of the employer, its workforce, and the types of employee claims it is exposed to in the normal course of its business. However, considering this recent decision and the guidance from the Supreme Court as to implementation, New Jersey employers may want to evaluate the potential benefits of implementing such a policy.

For more information regarding this decision or employee arbitration agreements in general, please contact Michael K. Fortunato, Esq. by email or by phone (609) 924-0808.